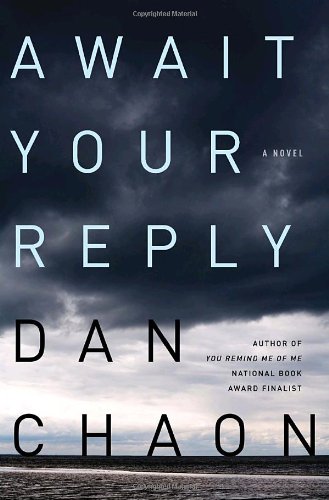 Three disparate characters and their oddly interlocking lives propel this intricate novel about lost souls and hidden identities from National Book Award–finalist Chaon ( ). Eighteen-year-old Lucy Lattimore, her parents dead, flees her stifling hometown with charismatic high school teacher George Orson, soon to find herself enmeshed in a dangerous embezzling scheme. Meanwhile, Miles Chesire is searching for his unstable twin brother, Hayden, a man with many personas who's been missing for 10 years and is possibly responsible for the house fire that killed their mother. Ryan Schuyler is running identity-theft scams for his birth father, Jay Kozelek, after dropping out of college to reconnect with him, dazed and confused after learning he was raised thinking his father was his uncle. Chaon deftly intertwines a trio of story lines, showcasing his characters' individuality by threading subtle connections between and among them with effortless finesse, all the while invoking the complexities of what's real and what's fake with mesmerizing brilliance. This novel's structure echoes that of his well-received debut—also a book of threes—even as it bests that book's elegant prose, haunting plot and knockout literary excellence.