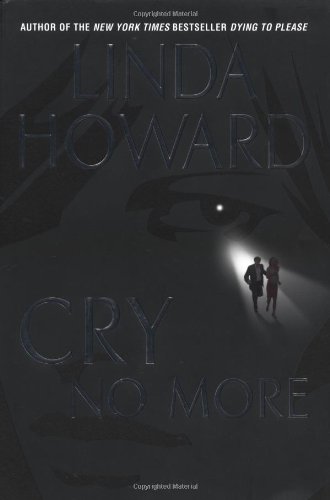 The superb opening chapter of Howard's new romantic thriller throws the reader deliciously off balance. Milla Edge lives in Mexico, where her doctor husband, David, is posted. She has just given birth to her first child and is basking in a maternal glow when baby Justin is stolen literally out of her arms, with chilling efficiency. A decade later, Milla is divorced from David and has become the devoted head of an organization called Finders. Hunting down the cabals that carry out these crimes, she combs North America for kidnapped babies, including her own. Her sometimes reckless exploits put her in harm's way and also land her in the path of two very different powerful men. Wealthy businessman True Gallagher contributes generously to Finders and pursues Milla with every donation. The dangerous and elusive Diaz, a mercenary—or is he a government agent?—provides Milla with the name of Justin's kidnapper, and offers to accompany her on the dangerous journey to his headquarters. Both men have secret personal agendas, and Howard, perhaps unwisely, gets into their heads to reveal them; the story works best when the reader is on the emotional and physical roller-coaster ride with Milla, not a few steps ahead of her. But Howard ( ; ; etc.) keeps a few surprises up her sleeve and delivers a number of exciting jungle scenes. Best of all is Milla, a complex woman whose struggles will win readers' hearts.