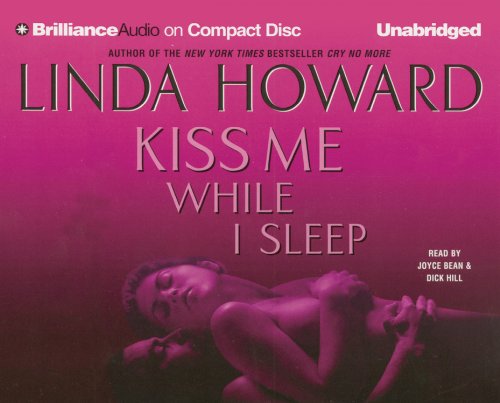 KISS ME WHILE I SLEEP

CIA contract agent Lily Mansfield has been a ruthless, professional assassin for nearly 20 of her 37 years, but her work takes a personal turn after the young girl she rescued off the street as a baby, and the friends that were raising her, are killed. Lily turns renegade and avenges their deaths with a brilliantly executed murder, but she soon finds herself hunted by an evil family, embroiled in a plot that threatens the safety of the world, and chased by handsome CIA agent Lucas Swain, who has been charged with bringing Lily back by any means necessary. Though Howard's latest offering (after ) is far flung, the high energy story line translates well to audio thanks to the compelling performances of Hill and Bean. The duo deftly tackle the story's many intonations and foreign accents, and their skillful use of nuance lends some depth to Howard's larger-than-life characters.