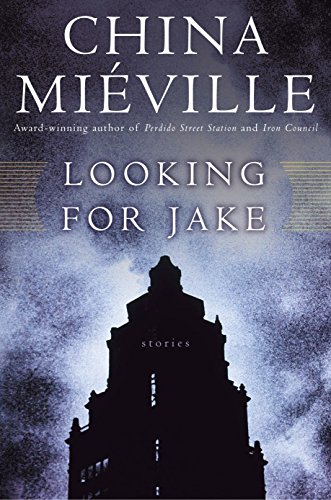 London is a dangerous and demon-haunted place, at least for the characters in the dark, finely crafted tales presented in Miéville's first story collection. Miéville, who has won Arthur C. Clarke, British Science Fiction and British Fantasy awards, writes of a city besieged by exotic forms of urban decay, monsters, sadistic and ghostly children, as well as, on a lighter note, the Gay Men's Radical Singing Caucus. In the novella "The Tain," the city has been conquered by vengeful creatures who have erupted from every mirror and reflective surface. In "Details," a story with subtle connections to H.P. Lovecraft's Cthulhu mythos, a young boy meets an elderly woman who has looked too deeply into the patterns that underlie the universe. In "Foundation," perhaps the most powerful story in the book, a veteran must come to terms with the horrors he helped perpetrate during the first Gulf War. Though lacking the baroque complexity and extravagance of Miéville's novels ( , etc.), these 14 stories, including one in graphic-novel form, serve as a powerful introduction to the work of one of the most important new fantasy writers of the past decade. .