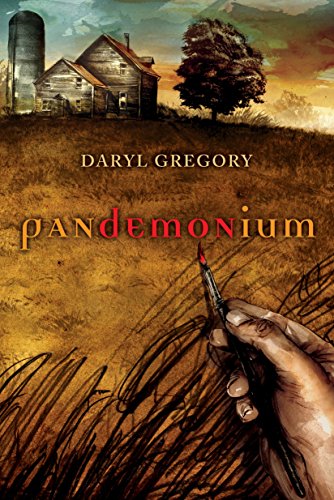 Believable characters, a multilayered plot and smooth prose define Gregory's darkly ambitious debut novel. In this fascinating alternative time line, thousands of demon possessions have been carefully recorded by scientists each year since the 1950s. Each case is always the same: a recognizable, named “strain of the disorder” possesses a person, wreaks havoc and then jumps on to its next victim. Del Pierce's case is unique: when the Hellion possessed him at the age of five, it never left. Now an unhappy 20-something, Del undertakes a dangerous quest to exorcise the Hellion as it fights him for control. The trim prose keeps the pace intense and the action red hot through some emotionally disturbing scenes and heavy backstory. Absorbing psychological discussions of possession abound, from Jungian archetypes to the eye of Shiva. Readers will delve deeply into Gregory's highly original demon-infested reality and hope for a sequel.