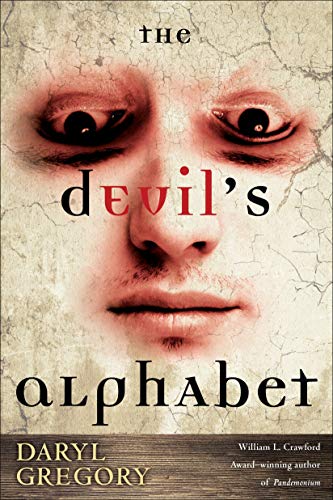 Gregory ( ) produces a quietly brilliant second novel. As a teen, Paxton Martin left the town of Switchcreek, Tenn., to escape a scandal and the retrovirus that afflicted many of the town's inhabitants. Many died hideously, and most survivors turned into strange creatures: towering argos, parthenogenic betas, enormously obese charlies. A decade later, Pax returns home to attend the funeral of a close friend who has committed suicide. Hoping to avoid his estranged father, Pax plans to leave immediately after the funeral, but he soon finds himself caught up in both the complexities of his old life and the deep quantum weirdness that Switchcreek has become. A wide variety of believable characters, a well-developed sense of place and some fascinating scientific speculation will earn this understated novel an appreciative audience among fans of literary SF.