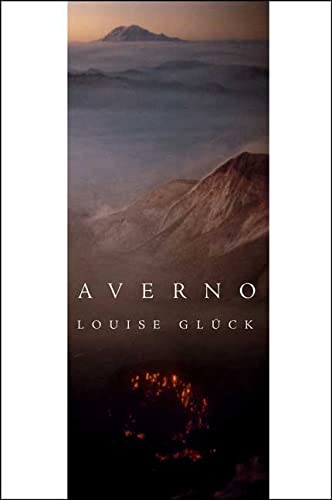 In a collection as good as her Pulitzer Prize–winning (1992), Glück gives the Persephone myth a staggering new meaning, casting that forlorn daughter as a soul caught in "an argument between the mother and the lover." Taken from Demeter, her possessive earth-goddess mother, and raped, kidnapped and wed by Hades, Persephone now faces the insatiable demands of both. In 17 multi-part lyrics centered in her familiar quatrains, Glück traces Persephone's arc from innocence to, unhappily, experience: "This is the light of autumn," she writes in "October," "not the light that says/ I am reborn." Two poems entitled "Persephone the Wanderer" flesh out her predicament ("What will you do/ when it is your turn in the field with the god?") and the self-deceiving responses ("you will forget everything:/ those fields of ice will be/ the meadows of Elysium") that drive the book. In between, scenes from a contemporary life (" 'You girls,' my mother said, 'should marry / someone like your father' ") parallel the unfolding myth, with Demeter coming to represent the body's desire to remain unchanged, or untouched, by love or death. That it turns out to be impossible is just another of the dilemmas brilliantly and unflinching dramatized in this icy, intense book. Empathic and unforgiving, the voice that unifies Persephone's despondent homelessness, Demeter's rageful mothering and Hades's smitten jealousy is unique in recent poetry, and reveals the flawed humanity of the divine.