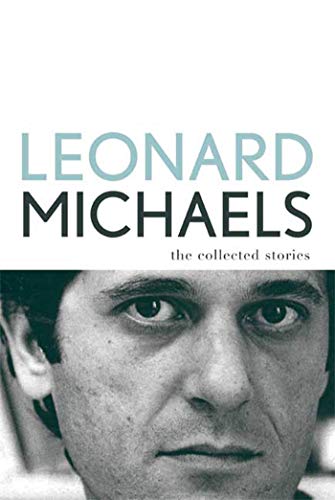 Though Michaels, who died in 2003 at the age of 70, is probably best known for his novel (1981), these 38 stories attest to his skill as a short story writer. Readers coming to Michaels's work for the first time will find the early, pointed stories from his noteworthy collections, and as well as some of his later works that have never been collected. Michaels's early stories are written with a frantic sexuality that displays his distinctive dark humor. In "Fingers and Toes," recurring characters Henry and Phillip weigh the value of their friendship against their encounters with the same woman through a set of urban hallucinations characteristic of the early stories. Raphael Nachman, the icon of Michaels's later fiction, is an aging mathematician at UCLA and a surprising foil to Michaels's usual kinetic energy. In the first Nachman story, the professor takes a guest lectureship in his ancestral Poland and tries to reconcile his analytical yet peaceful view of the world with his family's history. Fans of the author should be thrilled at having such a wide body of work between two covers. Sylvia