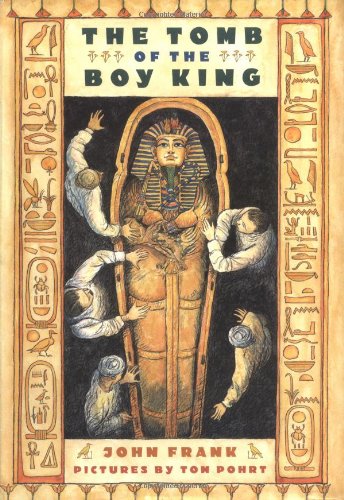 THE TOMB OF THE BOY KING

John Frank, JUDGING THE PAST IN UNIFIED GERMANY