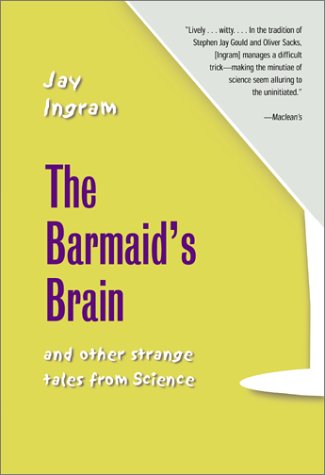 Groucho: The Life and Times of Julius Henry Marx

According to this engrossing, exhaustively researched biography, Groucho Marx (1890-1977) was a grouch who merged his raffish public persona with his dour, peevish private self. Former Time cinema critic Kanfer presents Julius Henry Marx as a browbeating spouse who drove his three wives to alcoholism or heavy drinking, and to divorce. Though he could be an endearing parent, his aloofness and fault-finding alienated his son and two daughters, in Kanfer's verdict. Groucho remained a perpetually insecure ""infantile grownup,"" Kanfer avers, because of his troubled relationship with his aggressive stage mother, Minnie, who took eldest son Chico (Leonard) as her pet, and thought Groucho unattractive and let him know it. This is not a debunking biography; on the contrary, Kanfer calls Groucho the father of modern comedy, whose influence extends from M*A*S*H to Jerry Seinfeld to Woody Allen to daily conversation. Although Kanfer tries to warm up to his subject on a personal level, Groucho comes off as a thoroughly dislikable misogynist who nursed lifelong grudges against his children, wives, managers and compatriots. Long stretches of this bio make for painful, even depressing reading, despite a truckload of gemlike anecdotes, incisive mini-biographies of all the Marx Brothers and invaluable film and stage criticism. Still, the book's first half, which follows the brothers' comic quartet from struggling vaudeville act to stardom, is exhilarating. Photos. Agent, Kathy Robbins. (May)
close
Details