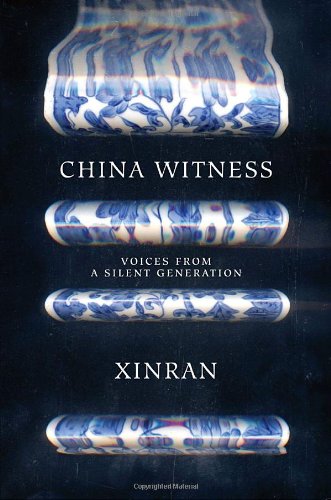 Beijing-born, London-based writer Xinran, traveling across the expanse of the Chinese Republic over the years, sought out those who had witnessed the rise of communism more than half a century ago. The result is this stirring, startlingly honest account of life under Chairman Mao and the current reformers revamping the socialist state. If the reader wants proof of how resilient and tough the Chinese people are, witness the incredible stories related by Lin Xiangbei, a loyal Communist later branded a counterrevolutionary, or Teacher Sun and her husband, former political prisoners, or Mr. Changzheng, a survivor of the infamous Long March. Xinran ( ) does not leave out the average people who were the backbone of the republic, such as an acrobat, an oil explorer, a tea-house news singer, all of whom reveal a rich, multifaceted national history that celebrated individualism as well as collective achievement. Along with a series of love letters from comrades on the political front, the author puts a bow on these candid interviews with a final set of astute observations in an especially noteworthy book. Illus., maps.