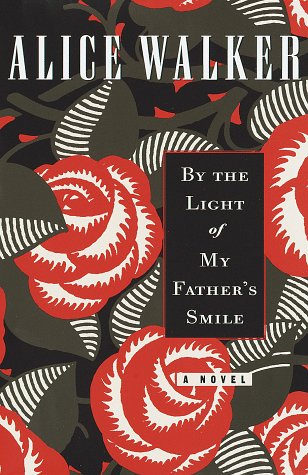 By the Light of My Father's Smile

A passionate but somewhat misguided polemic against the abuses of patriarchy, Walker's first novel since Possessing the Secret of Joy (1992) tells the story of two daughters who overcome the sexual repression forced on them by their anthropologist father. In the early 1940s, the Robinson family travels to rural Mexico, where Mr. Robinson (who, unnamed, narrates most of the novel from beyond the grave) and his wife, Langley, are studying a doomed people known as the Mundo, the wise, egalitarian descendants of escaped slaves and Indians. The central event of the book comes when Mr. Robinson, ordinarily a gentle man, finds his 15-year-old daughter Magdalena having sex with a local boy, Manuelito, and beats her, in a scene witnessed by Magdalena's younger sister, Susannah. To the relief of Mr. Robinson's repentant ghost, both daughters find ways of fulfilling themselves despite this trauma: after an encounter with a fortune-telling dwarf (the village outcast in the native home of Susannah's Greek husband), Susannah leaves her husband and enters into a loving lesbian relationship; Magdalena, now a hugely obese academic, bumps into Manuelito (now an alcoholic, crippled, impotent Vietnam vet) on an airplane and, against all odds--in the book's one disappointingly reticent love scene--reconsummates their love. The deeper reconciliation between father and daughters takes place in the spirit realm. Even Walker's fans are likely to find the novel hard going, as the narrative moves confusingly back and forth between living and dead characters, the past and the present. Between the highly schematic plot and the characters' habit of speaking in self-righteous pieties and (fictitious) indigenous proverbs, Walker can test one's patience. Yet her spare, charged language, and her earnestness (whatever one may think of her extravagant historical claims or her essentialism in matters of race) will no doubt continue to win her a wide readership. Author tour. Editor, Kate Medina; agent, Wendy Weil. (Sept.)
close
Details