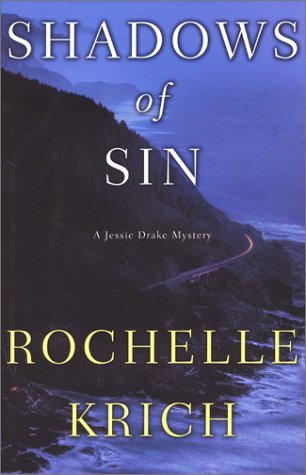 LAPD Detective Jessie Drake needs bulging biceps to lug all the baggage that Anthony award winner Krich dumps on her in her fifth series entry after (2000). In addition to investigating a triple murder in a plastic surgeon's office—and trying to clear up another case—she's distracted by her nagging mother, her father's erratic behavior, her continued attraction to her ex-husband and the pregnancy of her sister, a reformed child abuser. Then there's her budding relationship with Ezra Nathanson, who is instructing Jessie, recently informed of her Jewish roots, in Hebrew tradition. When Dr. Ronald Bushnell, his nurse and his receptionist are murdered, Jessie and her partner, Phil Okum, uncover a wildly dysfunctional family. After a nurse once employed by Bushnell committed suicide years ago, her husband was incapable of caring for their son, Ethan. Bushnell and his wife, Celeste, raised the boy with their daughter, Adrienne. Just before Bushnell's murder, he discovered the teenagers were in love and forbade them to see one another; Ethan fled. Although the troubled Ethan, a past alcohol and drug abuser, is the most likely suspect, his father, Celeste, Adrienne, a nurse Bushnell fired and a dissatisfied patient all had motives and opportunity. With a complex plot more dizzying than a roller coaster ride, Krich again delivers a well-written, though often repetitious, suspense-packed novel. The compassionate Jessie nearly becomes another victim in a harrowing finale that leaves the reader limp.