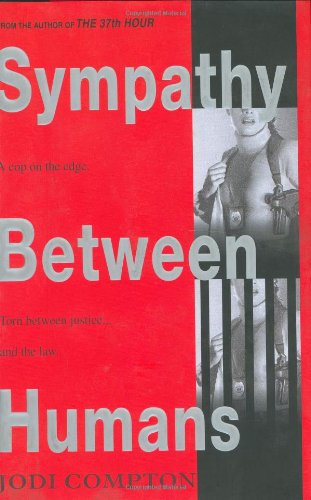 As Compton's first-rate sequel to her impressive debut ( ) begins, Minneapolis detective Sarah Pribek of the Hennepin County Sheriff's Department struggles to forget the incident that left her ex-partner in exile in Europe and her husband in prison. Unsentimental, often unyielding, Pribek works her cases: playing decoy for vice, saving the life of a drowning immigrant boy, tracking down a doctor practicing without a license and making inquiries about a teenage girl's runaway twin brother, all while an ambitious district attorney, among others, believes that Pribek, not her husband, killed rapist-murderer Royce Stewart. Like the first Pribek novel, this is more than a simple police procedural, despite its "just the facts" narrative. Parallels between the life of the missing boy and the detective's own adolescence prompt painful memories, while Pribek's evolving relationship with the unlicensed doctor, a wheelchair-bound tenement hero far more attractive and complicated than her informant suggested, prompts her to re-examine the limitations of the law. This multilayered, touching tale of crimes and misdemeanors prompts reader and detective alike to calculate "the mathematics of the human psyche." If it only occasionally achieves the emotional impact of its predecessor, it confirms without a doubt that Compton is a gifted creator of flawed, believable characters—foremost among them her hard-nosed, warmhearted detective.