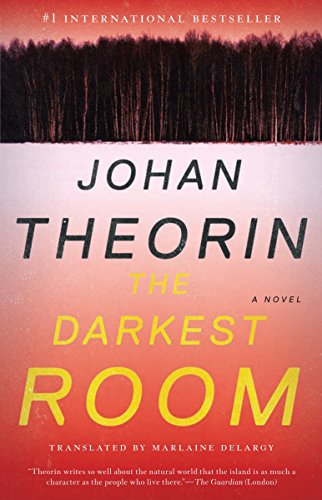 At the start of Theorin's intense and atmospheric thriller, his second after , Stockholm schoolteacher Joakim Westin has just joined his wife, Katrine, and their two young children at their new house on Eel Point on the northern island of Öland. When Katrine mysteriously drowns in shallow water near Eel Point's twin lighthouses, Joakim can't shake the feeling that Katrine is still with him. Though the police declare Katrine's death an accident, a new rookie cop in the area, Tilda Davidsson, isn't convinced and quietly pursues her own investigation. Joakim and Tilda's paths intertwine as they both uncover disturbing secrets about Eel Point's past. Theorin crafts a modern ghost story, expertly weaving together the present with glimpses into the lives—and deaths—of Eel Point's previous residents. Fans of dark Scandinavian crime fiction will welcome this new voice.