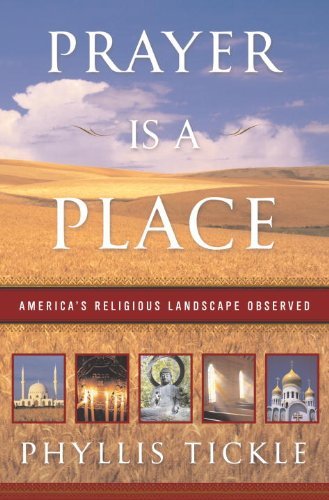 With agility and amazing breadth, Tickle ( ) recounts her journey as 's founding religion editor. The book (whose title is perhaps inadequate) begins and ends with Tickle's own story—from her early days in academia to receiving the surprising call to head 's new religion department to later physical trauma and illness that required a change of role. In between, Tickle gives readers a history of religion publishing since 1993, a decade which took the religion section from the "ill-lighted, back left corner" of most bookstores to prominence as one of the fastest-growing industry segments. Religion, as seen through the lens of publishing, is traced through what Tickle deems a modern-day reformation made possible, in part, by the "democratization of theology"—the availability and abundance of theological information. Tracking this reformation is a momentous undertaking, including myriad intellectual developments—gnosticism and New Age thinking, the spread of Buddhism, the mysticism and "noncontrarianism" of Gen-Xers—as well as populist forces, such as critiques of church doctrine, academic movements, autobiographies, popular fiction and even film. However, the subject matter is lightened by intimate glimpses of Tickle's life and faith—of spinning with Sufi dervishes, of finding release in the song of a Jewish cantor, of a poignant "ordination" moment in the Holocaust museum. In the end, the history of religion publishing and Tickle's own story intermingle, and readers may feel that neither tale is completely told. However, many are sure to embrace this often vulnerable recounting of the development of religion publishing from one of its most beloved figures.