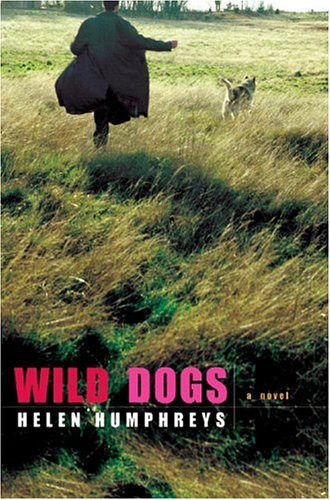 Six people stand at the edge of the woods, hoping to lure back their dogs who, released by family members who think they know best, have banded together and run wild. Similarly, the humans who once owned them form an unlikely bond, sharing both the loss of their beloved pets and fear of the people who had the power to send them away. Paying tribute to Faulkner, Canadian novelist Humphreys ( ; ) tells her story from multiple points of view. The narrator of the first half of the book is Alice, who moves out of her boyfriend's home after he condemns her dog to life in the wild. In some of the stronger passages, Alice addresses her new lover, a wildlife biologist, in the second person; also effective is the well-rendered voice of Lily, the "idiot" of the bunch, who suffered brain damage as a result of a childhood accident with fire. Other voices are less distinct, and the surprise revelation of the wildlife biologist's identity will strike some readers as contrived. Concerned with philosophical notions of the innate wildness of humans and the nature of love, the text is plagued by the excessive use of rhetorical, existential questions, though Humphreys poignantly captures the uneasy camaraderie that can arise among strangers.