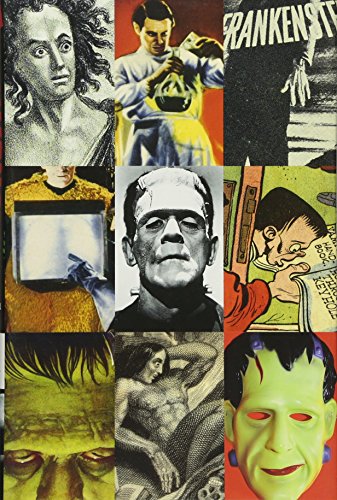 Literary historian Hitchcock ( ) leads readers on a guided tour of appearances in this colorful and consistently entertaining narrative. The history begins, appropriately, with the monster's unlikely creation by Mary Shelley as a result of a ghost story challenge (also taken up by John William Polidori, whose tale of a vampyre would later inspire Bram Stoker). Hitchcock then lays bare the publishing world of the 19th century, a veritable Wild West of unauthorized stage adaptations, parodies and continuations in which thrived. James Whale's Karloff classic gets its due, as do the disturbing and innovative 1910 Edison Company production and the 1952 live television broadcast starring a drunk Lon Chaney Jr. Running throughout the book is the parallel story of the invocation of Frankenstein in the public discourse as a metaphor for subjects ranging from the Crimean war to genetically modified organisms. While some dilettantes might find the narrow focus of the book somewhat tedious, there are enough strange and delightful anecdotes to keep most readers engaged. B&w illus.