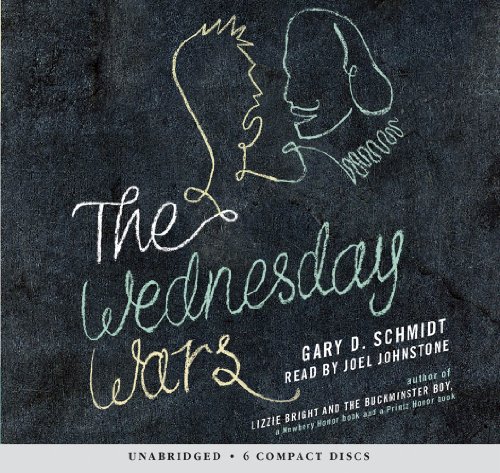 Johnstone brings to life one of the most endearing characters to come along in some time. Holling Hoodhood is starting seventh grade in 1967. It is a time of change, not just for Holling as he begins his journey into adolescence, but for the world around him as well. The war in Vietnam is raging and the deaths of Martin Luther King Jr. and Bobby Kennedy hang heavy on the American consciousness by the end of the school year. And for Holling, the world of nascent relationships lies before him, not to mention, baseball, camping and the constant excitement, wonder and terror of being 11 at such a volatile time.

Johnstone’s first-person narration perfectly captures Holling’s progression from an angst-filled yet innocent boy, to a wiser, self-aware young man. His reading is touching, funny and insightful; he manages to bring the listener back to a time—real or nostalgically re-imagined, at least—when the crack of a bat against a ball in Yankee Stadium or sharing a Coke with a girl at the Woolworth’s counter was all any boy could want. This is a lovely, heartfelt novel, read with as much care as the author used to create it. Ages 10-up.