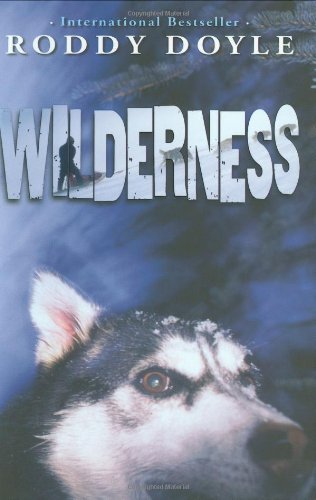 Doyle ( ) intertwines two story lines about children in search of missing mothers in an intriguing if hard to categorize novel. Gráinne's mother, Rosemary, left her marriage, her daughter, and Dublin for America 13 years earlier, when Gráinne was five, and hasn't contacted the girl until now. Reacting to Rosemary's announcement that she's coming back to Ireland to meet her daughter, Gráinne's stepmother, Sandra, decides to take her two sons—Gráinne's half-brothers—to Finland on a “wilderness safari,” to escape the tense reunion. Chapters alternate between the two disparate settings, not always to good effect. Gráinne, perhaps understandably, is angry and unlikable, “a terrorist”; in an opening scene, Sandra and Frank, the children's father, clean up shards from the cup of coffee Gráinne has hurled at Sandra. The girl's tentative rapprochement with her long-lost mother comes too easily, at least in Doyle's restrained, shorthand-like exposition, and neither character seems fully developed. On the other hand, the boys' sojourn in the Finnish woods crackles with excitement as the two befriend the huskies that pull their sleds and learn enough to launch a daring rescue mission when their mother fails to turn up at a station one night. Fans of Gary Paulsen's survival stories will enjoy bouncing alongside Tom and Johnny as they head out into the frigid darkness in search of their beloved Mam, but these readers won't go for the Gráinne story line. Parents might find the revelations and narrative parallels more poignant than the target audience will. Ages 12-up.