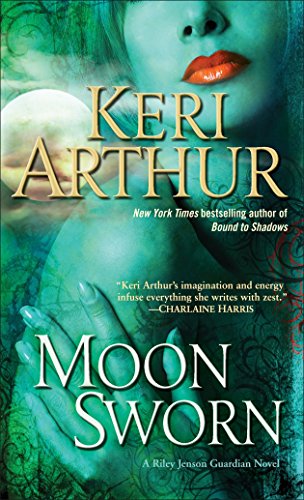 In the ninth and final entry in Arthur's deservedly popular Guardian series (after 2009's ), a strong start and a terrific ending are poorly served by a disjointed middle. As series heroine Riley Jensen, a part-vampire/part-werewolf investigator, tries to find the perpetrator of a series of ritualistic murders, she must cope with her ever-changing biology and the knowledge that she killed her soul mate. She begins to contemplate leaving her job and shacking up with Quinn, her centuries-old vampire lover. Then a longstanding enemy destroys Quinn's car—with Quinn in it—and Riley's world goes black. She awakens with amnesia and struggles to regain her identity in a lengthy section that reads like an excerpt from a different book and leaves little room for resolving the series, a decision that will sorely disappoint Arthur's fans.