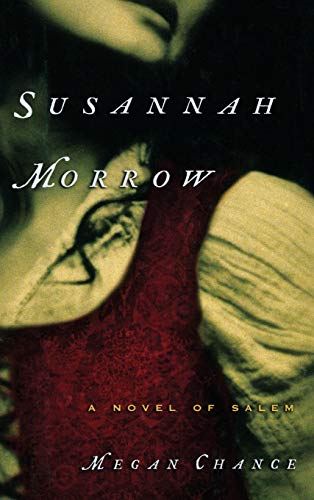 SUSANNAH MORROW: A Novel of Salem

The infamous Salem witch trials are staged once again in this historically accurate yet oddly flat novel. Three characters narrate the tale: 15-year-old Charity Fowler; her father, Lucas; and her maternal aunt, Susannah Morrow. The novel opens in 1691 as Charity, devastated and increasingly uncertain, struggles to cope with both the loss of her mother in childbirth and the abrupt departure of her first love. The easily led teenager seeks solace in a group of manipulative girls, who insinuate that evil is lurking in their insular, superstitious little town. As Charity loses her grasp on reason, Lucas, a God-fearing man who has tended his family the best he can but is hobbled by his piety, takes the reins of the narrative. Tormented by his sexual longings and uneasy about his stern treatment of his daughters, he commits grievous errors in judgment. The hysteria over the alleged presence of witches in the village—as documented by the crazed "fits" of young girls—has paralyzed the community when Susannah's voice takes over. Her London background and her strength, sensuality and courage inevitably make her a victim of the madness, but her lucid narration carries the reader through the horror of escalating accusations and unmerited punishment. Chance's clear-eyed narrative doesn't slide into sensationalism, but with the exception of the intriguing and well-drawn title character, it adds little to the well-known story.