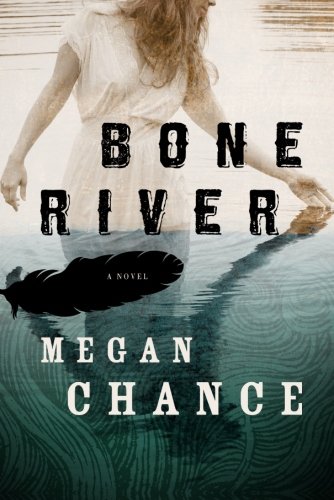 Leonie Russell was only 17 when her beloved ethnologist father died, and she honored his dying wish that she marry his associate, Junius, despite their age difference. Twenty years later, in 1875, Leonie, an ethnologist herself, uncovers the mummified remains of a woman on the river bank. As the connection she feels to the dead woman becomes an obsession, Junius’s long-lost son, Daniel, arrives, determined to make his father pay for abandoning him, along with Daniel’s mother, more than 20 years ago. Daniel, now 27, claims to be a newspaper reporter, but Junius has his doubts. Leonie and Daniel discover reference in her father’s journals to a mysterious experiment, and tensions, both in the house and the landscape, rise. As the subject of the experiment and its connection to Leonie are revealed, Leonie’s grasp on herself, her father, and her husband come under threat. The ruthless Pacific Northwest, rendered in breathtaking detail, is an important additional character. The attitudes held toward native tribes by both Leonie’s father and Junius are abrasive but true to the era. Though the novel gets off to a slow start and unfolds at a deliberate pace, revelations about the experiment are heartbreaking. Chance’s latest (after The Spiritualist) is a complex, intriguing read. Agent: Inkwell Management. (Dec.)
close
Details