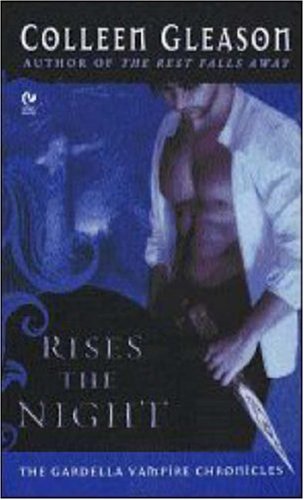 In Gleason's latest, she returns to the budding career of Venator Victoria Gardella, a Buffyesque vampire hunter living in an Austen-style Regency world. Having spent the last year mourning the death of her husband, slain at the hands of the vampire queen, Lilith, Victoria is desperate for revenge. Before long, she stumbles on a vampiric plot to seize Akvan's Obelisk, a powerful artifact that will grant its controller the power to command legions of the dead. In order to foil the plan, Victoria crisscrosses Europe, teaming up with a handsome stranger along the way. A fast-paced carnival ride of a book, the sophomore series entry (after ) hits the ground running without any introduction to Gleason's world; for those new to the series, this volume will probably prove confusing. Those who've read the first title, however, won't be disappointed: Victoria is a more determined, fleshed-out character, having grown wiser, sadder and more ambiguous about the morality of her mission. Her world, too, expands significantly in this adventure. A tense plot line and refreshingly diverse supporting characters complete the package, giving series fans plenty to sink their teeth into—and plenty more to look forward to.