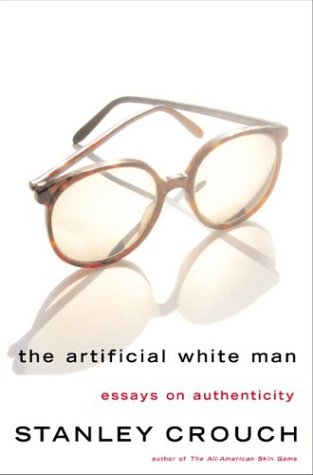 In this collection of essays, some previously unpublished, the notoriously contrarian critic of race-based cultural politics examines the problem of ethnic authenticity in contemporary America. Writing in a characteristically peeved style, Crouch ( ) is perhaps most cogent in an essay entitled "Most Vote for Literary Segregation, Others Don't," in which he asserts that contemporary American writers, wary of being labeled politically incorrect, rarely write about life beyond the boundaries of their own race and class. Philip Roth's Danzy Senna's and Joyce Carol Oates's are all novels worthy of special attention, Crouch argues, because, as he shows through careful analysis, each deals insightfully with America's complex weave of interracial tensions. Crouch also enthuses about a book by Alfred Appel Jr.—though not without griping about the so-called "American intellectual community," which he claims has habitually and ignorantly overlooked the cultural significance of jazz as an art form. In typical hard-nosed style, Crouch tears into David Shields's a book about race and the NBA basketball scene. He defines Shields as an "artificial white man," who simplifies "black and white" by underplaying his own (Jewish) ethnic identity. Provocative and anti–radical chic, Crouch's fiercely argued essays take American culture to task.