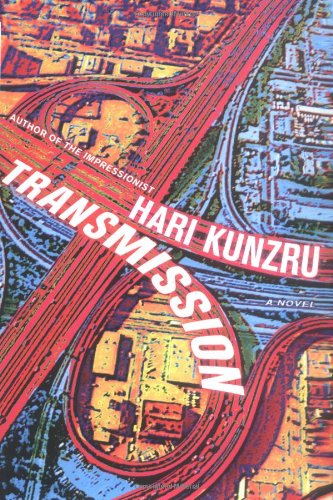 With this taut and entertaining novel, London native Kunzru paints a satirized but unsettlingly familiar tableau, in which his alienated characters communicate via e-mail jokes and emote through pop culture, all the while dreaming of frothy lattes and designer labels. Arjun Mehta is an Indian computer programmer and Bollywood buff who comes to the U.S. with big dreams, but finds neither the dashing romance nor the heroic ending of his favorite movies—just a series of crushing disappointments. When he is told he will lose his job at the global security software company and thus may have to return to India, Arjun develops and secretly releases a nasty computer virus, hoping that he can impress his boss into hiring him back when he "finds" the cure. Arjun's desperate measures are, of course, far reaching, eventually affecting the lives of Guy Swift, an English new money entrepreneur; his girlfriend, Gabriella; and the young Indian movie star Leela Zahir. Kunzru weaves their narratives adroitly, finding humor and pathos in his misguided characters, all the while nipping savagely at consumer culture and the executives who believe in "the emotional magma that wells from the core of planet brand." While Guy Swift creates a marketing campaign for border police that imagines Europe as an "upscale, exclusive continent," Arjun Mehta is fighting to keep his scrap of the American dream. Kunzru's first novel, , was received enthusiastically (it was shortlisted for numerous awards, and won quite a few others, including the Somerset Maugham Award), and this follow-up will not disappoint fans of his stirring social commentary. .