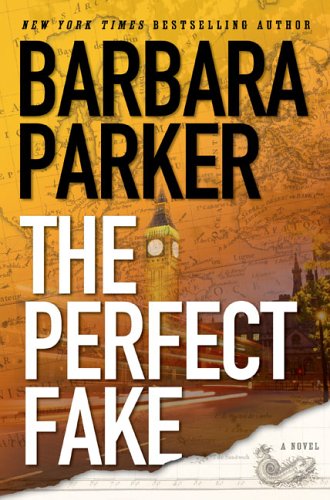 Bestseller Parker's stand-alone thriller opens with a promising setup, but falls short of the author's best work, like , which was an Edgar finalist. Talented Miami artist Tom Fairchild, an ex-con, is struggling to stay on the good side of his rigorous probation officer, while helping out at his sister's antique shop. When his impressive imitation of a 16th-century map of Florida catches the eye of Stuart Barlowe, a wealthy local power player, at a map fair, Barlowe asks Fairchild to duplicate a rare Renaissance-period map that was ruined after it got stained with the blood of its murdered owner. Despite his distrust of this offer, the cash-short Fairchild is intrigued enough by the task's difficulty to accept it. A predictable romantic subplot adds little to the narrative as Fairchild dodges an array of unsavory characters in several European countries and the body count mounts. A surprise closing twist changes nothing.