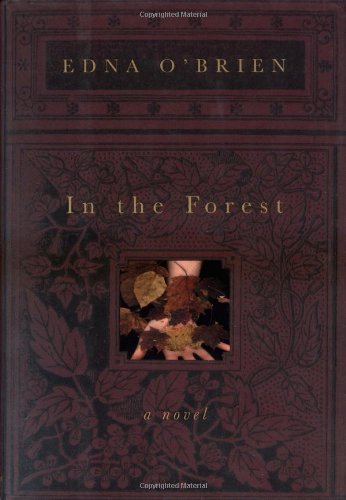 Based on a real triple homicide that shocked Ireland in 1994, O'Brien's short, stark and eloquent novel reveals an unforgettable prospect of hell. This hell is contained in the feverishly disturbed mind of Michen O'Kane (perhaps a wordplay on Cain), the murderer. From an early age, O'Kane displays spontaneous unsociability, for which he is punished with unremitting cruelty, first by his wife-beating father, then by the villagers of Cloosh, his small Irish village, and then by the Irish juvenile detention system, where he is sodomized and psychologically tortured. O'Kane comes back to Cloosh a ticking bomb, hearing voices in his head. After he sets up a camp in the woods, he sets his sights on a relative stranger in the village, a free spirit named Eily Ryan who, with her son, Maddie, is living a modern, single mother's lifestyle obscurely disapproved of by the conservative villagers. One morning O'Kane kidnaps her and the boy. She's forced to drive O'Kane to his woods, passing through the village in full view of several frightened bystanders, who do nothing to help her. After murdering his two victims, O'Kane kidnaps a priest and repeats the act. Like Patrick McCabe's , this story is about acts of naked violence that put to an extreme test the proposition that nothing human is alien to us. O'Brien's brilliant stroke is to make us understand that O'Kane is not merely a savage madman, by placing him in the milieu that formed his character. Incapable of overcoming childhood patterns of violence, O'Kane, in a horribly distorted way, becomes our mirror image; he's both "the personification of evil" and our "own flesh and blood, gone amok." O'Brien's sentient, sonorous prose makes both O'Kane's inner world and his environment nearly palpable.