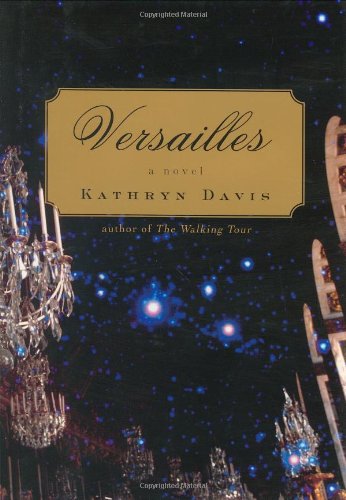 Davis () takes liberties with the legend of Marie Antoinette in this novelization of the doomed queen's life, narrated as a series of sketches told mainly from Antoinette's point of view. As Davis imagines it, Antoinette is a bawdy, clever, forthright young woman interested above all in her own pleasures; she and her bumbling husband, Louis XVI, are guilty of little more than enjoying their courtly privileges. Davis has a light touch, and she sometimes wryly acknowledges questions of historical veracity that the novel inevitably raises. Recalling a conversation with Axel, a member of the Swedish court and object of her affection, Antoinette says, "Of course these may not have been our exact words, though they're close enough, at least in spirit." A few pages later, in case the reader gets any ideas about consulting an encyclopedia: "Nor does it matter, really, if Axel was my lover, in the physical sense at least.... It matters to historians, most of them men. It matters to gossips, most of them women. The pleasure is in the speculation.... Were we sexually intimate? What difference could it possibly make to you?" Such playful self-reflexivity is woven through accounts of historic events and personages, among them Madame Du Barry, Mirabeau and the story of the imprisonment and execution of the king and queen. Davis's Antoinette—a wit and a flirt—is bewitching, and the book is an alternately funny and melancholy meditation on the passage of time and the vagaries of history.