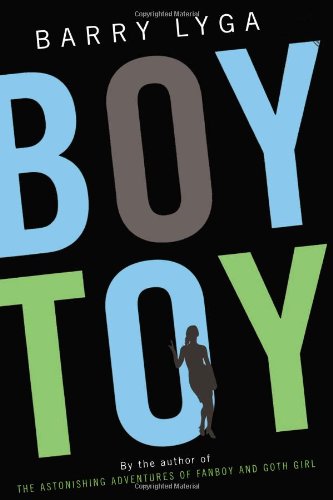 When Josh was a 12-year-old seventh grader, he was sexually abused by his history teacher, the young, beautiful (and married) Eve, who manipulated him into believing they were in love. Carefully crafting a narrative structure, Lyga flashes between that traumatic time and the present, when Josh, now a senior (at the school where took place), learns that Eve is being paroled. The author handles heavy material with honesty and sensitivity, capturing both the young Josh's excitement and his realization that his “pleasure brought its own sort of guilt.” Years later, he still struggles: he flies into rages (he punches a baseball coach in an opening scene), and he experiences “flickers,” brief moments which feel like actual immersions in the past. Josh also has trouble pursuing Rachel, who seems like a perfect match, because he cannot trust his physical instincts; he is, as his psychologist puts it, “afraid to do anything at all because it might be the wrong thing.” Details like Josh's obsession with calculating baseball statistics round out his character; the statistics speak to his intelligence and, more tellingly, to his attempts to control his world. Even his inevitable face-off with Eve proves a revelation. Readers may find the ending too neat, given the extent of Josh's problems, but in their richness and credibility the cast—Eve included—surpasses that of the much-admired . Ages 16-up.