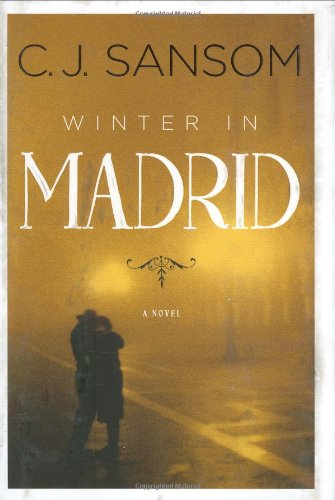 The playing fields of Rookwood did little to prepare reluctant spy Harry Brett for the moral no man's land of post–Civil War Spain that awaits him in this cinematic historical thriller from British author Sansom ( ). But those halcyon days have made him one of the few people likely to win the confidence of fellow old boy Sandy Forsyth, now a shady Madrid businessman, Franco associate and object of intense curiosity to British intelligence. Despite his reservations, Brett—whose best friend from Rookwood, Bernie Piper, disappeared in Spain a few years earlier while battling Franco with the International Brigade—accepts the assignment as his duty, and almost as swiftly regrets it. For the Madrid he finds has become a mockery of the vibrant, hopeful place he and Bernie visited during the dawn of the Republic. As in his Matthew Shardlake mystery series set in Tudor London, Sansom deftly plots his politically charged tale for maximal suspense, all the way up to its stunning conclusion. A bestseller in the U.K., this moving opus leaves the reader mourning for the Spain that might have been—and the England that maybe never was.