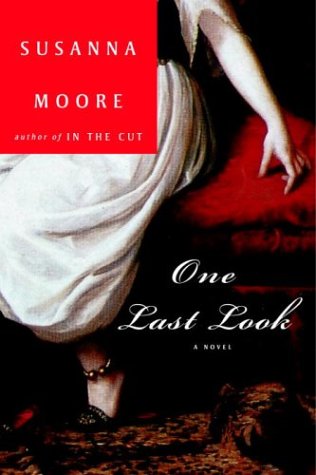 Moore's captivating fifth novel takes the form of entries in the diary of Lady Eleanor, a British aristocrat who travels in 1836 to Calcutta with her sister Harriet and her brother Henry, who has been appointed Governor-general of the colony. Like the narrator in Moore's 1995 thriller , eloquent but snobbish Eleanor is not especially likable—she's convinced of her own superiority, even over her own "inordinately sensitive" sister. But she's a fascinating heroine—not only because she teases readers with hints of her unusually close relationship with Henry. During her six years in India, Eleanor undergoes a striking transformation, realizing that her "life—once a fastidious nibble—has turned into an endless disorderly feast." The Eleanor who likened Calcutta to hell becomes a woman able to admire her sister (who quickly falls in love with India), appreciate her exotic surroundings and recognize the folly of her stuffy fellow Englishmen and their attempts to recreate British culture on the subcontinent. She starts to question the idea of empire and to respect Indian culture; by the time Henry's tenure is up, she mourns the loss of her "elation of toiling through isolation and wonder." In precise, elegant prose, Moore vividly evokes the country's beauty and overwhelming otherness, but her exploration of character is even more interesting. Moore spent two years studying England and India in that era, and her novel was inspired by the diaries of Emily Eden, an Englishwoman in Calcutta; as a result, her protagonist is nuanced and convincing. As Eleanor writes in her diary, "The writing of women is always read in the hope of discovering women's secrets"; Eleanor and her creator reveal just enough glimpses to keep readers transfixed.