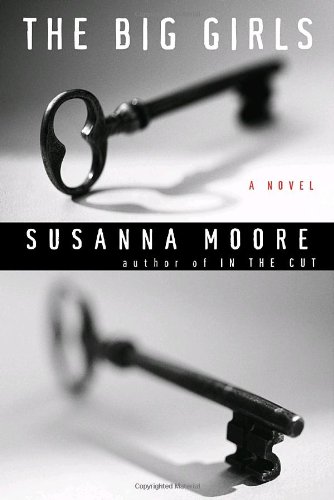 In spare yet hypnotic prose, Moore ( ) examines the bond between a young psychiatrist and a mentally ill patient in her devastating sixth novel, set at an upstate New York federal women's prison. Sloatsburg Correctional Institution, a former sanitarium on the west bank of the Hudson, is dangerous, understaffed, underfinanced and overwhelmingly grim. The place epitomizes what's wrong with our nation's prison system and stands as a warning about our growing mental health crisis. Moore deftly shifts perspective among her principal characters—Dr. Louise Forrest, Sloatsburg's psychiatry chief; Helen Nash, a suicidal inmate who's been convicted of killing her children; Capt. Henry "Ike" Bradshaw, a corrections officer who's in love with Louise; and Angie Mills, a Hollywood actress (and Louise's ex-husband's girlfriend), whom Helen believes is her long-lost sister—as the action hurtles to an oddly satisfying resolution. Reading this heartbreaker is like watching a train wreck while dialing for help on your cellphone. You can't turn away.