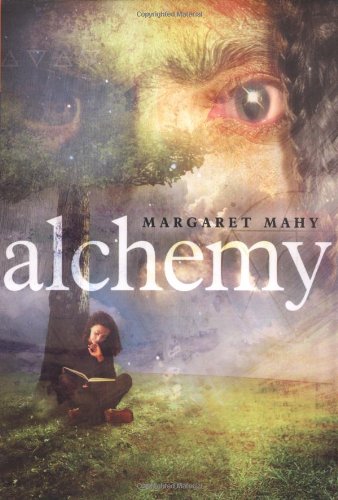 Veteran author Mahy (; ) again displays her knack for expressing family tensions via supernatural events in this uneven but often gripping novel. Seventeen-year-old Roland, one of the "top guys" at school, finds his carefully controlled life taking some surprising turns, beginning when he uncharacteristically (and inexplicably) shoplifts at the local store. Although Roland isn't caught, his English teacher knows about the incident and uses it to blackmail him into cozying up to a classmate, the loner Jess Ferret. As Roland slowly learns of Jess's interest in alchemy, he becomes reacquainted with his own magical powers and also must face his feelings about his father, who left the family seven years previously. Like a fairytale prince (albeit in a contemporary New Zealand setting), Roland rushes to Jess's aid, rescuing her from a greedy mage as well as a familial disaster she herself created. While some readers may chafe at the lengthy set-up and the disproportionately hasty wrap-up, many will find sufficient payoff in watching Roland's slick, painstakingly constructed persona melt in a blaze of real feeling. Mahy's fans will relish the combination of realistic, full-bodied characters and elaborately plotted fantasy. Ages 12-up.