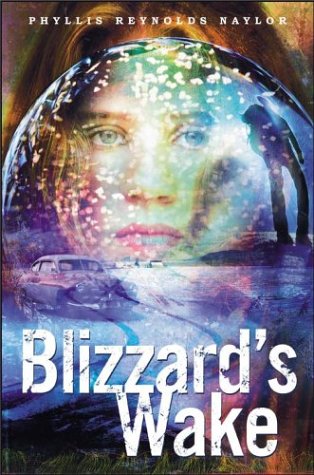 In this taut novel set in 1941 North Dakota, Naylor (; the Alice books) brings together a number of freak occurrences—and joins them so skillfully that her story pulses with drama. Separate narrative strands introduce Kate Sterling, a teenager still mourning the death of her mother, Ann, four years earlier, and Zeke Dexter, the drunk driver who killed Ann Sterling and who has just been released from prison a year early, for good behavior. Naylor creates a highly charged atmosphere right from the beginning, as Kate feigns an interest in high school life while secretly consumed with hatred for Zeke. When an unusually severe blizzard strikes (the storm is historical), Kate, alone at home and realizing that her father, a country doctor, and younger brother are stranded just yards away in an unheated car, resourcefully plans a rescue. Meanwhile, Zeke, lost in the blinding snowfall, has stumbled, frost-bitten, into the Sterlings' car and is being tended by Doc Sterling. Kate, who has long fantasized about making Zeke suffer, is shocked. Naylor doesn't shy away from Kate's darkest feelings (assisting her father in a makeshift operation, for example, Kate administers Zeke's ether and must resist her urge to give him too much—or too little). As unlikely as the plot sounds, the believability of the characters and the complexity of their emotions give the novel psychological truth and strong resonance to its protagonists' slow movement toward forgiveness. Ages 12-up.