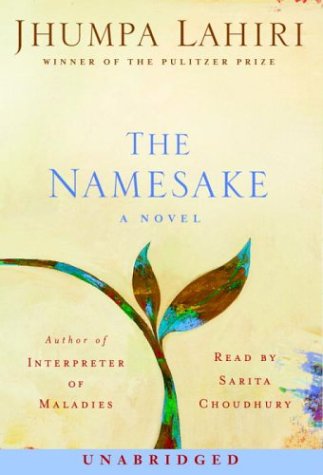 This recording features a spare, elegant reading by Choudhury of a story about identity, cultural assimilation and the burden of the past. Ashoke and Ashima Ganguli move from Calcutta to Cambridge, Mass., where they have a son who ends up being tagged with the strange name of Gogol. How he gets the name serves as an important theme as he deals with it and his heritage. The fact that Choudhury herself is half Indian aids her narration, as characters with that country's accent abound here. But much more important to this project is her lovely, mellifluous voice and even tone, which complements the text's own lush imagery. Perhaps owing to her English pronunciation, she is also adept at putting a polished spin on the voices of the upper-crust Manhattanites with whom Gogol becomes intertwined for a while. With such an excellent narrator, the recording neither needs nor includes much in the way of musical embellishment. The book itself makes several jumps in time and occasionally seems disjointed, but this production is a treat for the sheer combination of Lahiri's striking, often enchanting descriptions and Choudhury's graceful rendering of them.