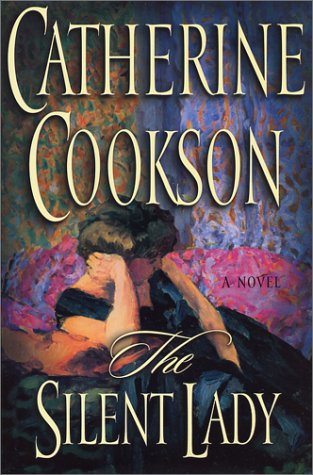 No one gets to die in publishing anymore—instead, the dead just keep pumping out new books. The latest posthumously published novel from Cookson (, etc.) takes place in England between the wars and after. When a woman shows up at the law offices of Alexander Armstrong in 1955, dressed in tatters and barely able to speak, she's nearly shown the door. But when Armstrong learns the woman is Irene Baindor, she's treated differently. Apparently, Armstrong's been searching for Irene, who disappeared following a violent quarrel with her repressive and abusive husband, for over a quarter of a century. Now here she is, wearing the same garments she had on when last seen and carrying a package she won't let go of. Where has Irene been? And will she see her son again before she dies? Irene, the eponymous heroine, may be silent, but everyone else here talks too much, chiefly Armstrong, who expostulates on Irene's past for nearly a whole chapter without interruption; Bella, the fruit seller with a heart of gold who befriends Irene, can also natter a chapter away with nary an interruption. Neither the reunion nor the confrontation that come at the end will surprise anyone. Only time will tell how many more unpublished books Cookson left behind. Let's hope that at least some of them are better than this.