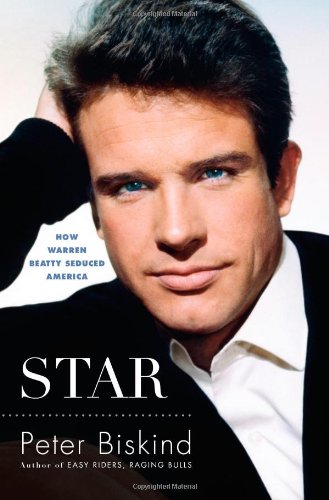 In his refreshing biography, Biskind ( ) examines Beatty's dual—and often dueling—status as Hollywood legend and notorious womanizer without letting either subsume the other. Beatty's film career began with a starring role in director Elia Kazan's opposite Natalie Wood, the first of his co-stars with whom he had relationships (the list includes Leslie Caron, Julie Christie, Diane Keaton, and Annette Bening, whom he married). As producer and star of 1967's , Beatty inhabited the brief and violent life of the titular bank robber in a film Pauline Kael called “the most exciting American movie since .” From 1971's , now considered one of the finest westerns of all time, to his Oscar-winning turn as director in 1981's (which he both produced and starred in), Beatty had a hand in some of New Hollywood's most important films. But Biskind does not gloss over the fact that Beatty has not had a box office hit since 1990's , nor does he ignore the string of flops that have deflated the actor's career ( , , , etc.). Yet his respect for Beatty never dwindles, and readers are left with a complicated portrait of a complicated man, arguably a great actor of his generation.