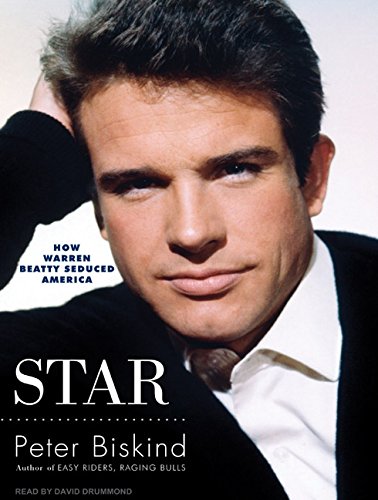 Celebrity biographer Biskind pays requisite and respectful attention to Warren Beatty's career as an actor and director, but what really gets him going is Beatty's reputation as one of Hollywood's most notorious lotharios, and he devotes most of his creative energies to going over Beatty's (rumored and real) romantic résumé. Biskind relishes anecdotes of Beatty's liaisons with supposedly thousands of women, everyone from Natalie Wood to Madonna, but David Drummond reads with a louche gossip columnist tone and is too tongue-in-cheek and contrived to merit serious or sustained interest. Listeners are likely to question the veracity of Biskind's sources or just lose interest altogether.