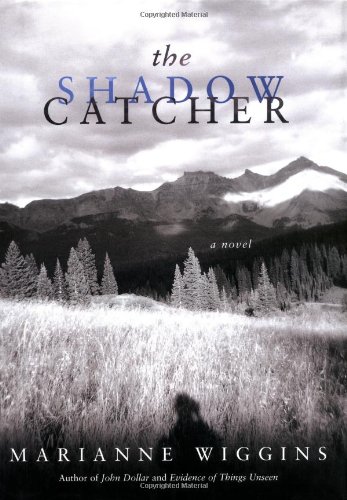 Wiggins ( , etc.) takes a magnificently Sebald-like approach to fictionalizing the life of photographer Edward Sheriff Curtis (1868–1952)—along with that of a woman named "Marianne Wiggins." The book opens as Wiggins presents her newly completed Curtis novel to a Hollywood agent. Curtis photographed American Indians in the early 20th century, and Marianne attacks the common image of Curtis as a swashbuckler who risked his life to photograph his favorite subjects. Even as she shows that Curtis staged the shots, and was an absentee husband and father at best, the agent is enthralled. Marianne, ambivalent, arrives home to a phone call that her father is in a Las Vegas hospital—the father who has been dead for 30 years. From that quick setup, the novel moves seamlessly back and forth between Marianne's painstaking research into Curtis's life and the journey she undertakes seeking closure with her father's past. Photographs taken by Curtis and from the Wiggins's family album, which she approaches from multiple angles, give the story several layers of immediacy. Curtis emerges as a fascinating, complex figure, one who inhabited any number of American contradictions. Suffused with Marianne's crackling social commentary and deceptively breezy self-discovery, Wiggins's eighth novel is a heartfelt tour de force.