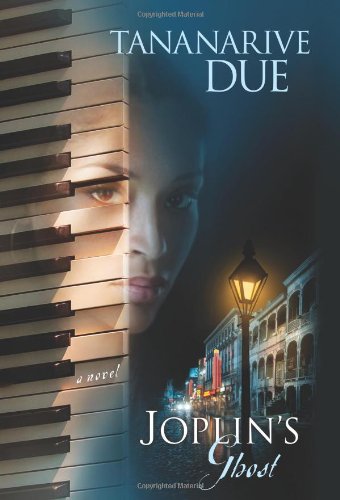 The rumor of a ghost at the Scott Joplin House in St. Louis, Mo., inspired this contemplative supernatural novel, in which a young girl becomes haunted by the specter of the famous ragtime composer. Phoenix Smalls is just 10 when a falling piano nearly kills her; some weeks later, she sleepwalks to its bench and plays Joplin's "Weeping Willow," a song well beyond her abilities. With crisp, evocative prose, Due ( ) juxtaposes Joplin's unhappy life and musical fame in the late 19th century against the struggles of Phoenix, the biracial child of activist, creative parents, in the present day, as, at 24, she tries to make it as an R&B singer. Considering that Joplin's musical career was thwarted by racism, personal loss and illness (he suffered an agonizing death from syphilis), Due has rich material to stir up readers' empathy for the relationship between the ghost and his chosen channel. But the story is also a vehicle for Due's admirable illustration of the musician's dilemma: how to be true to a gift in the face of pressure to create what will sell. Authors face such dilemmas as well; fortunately, Due shows herself true to her own powerful gift.