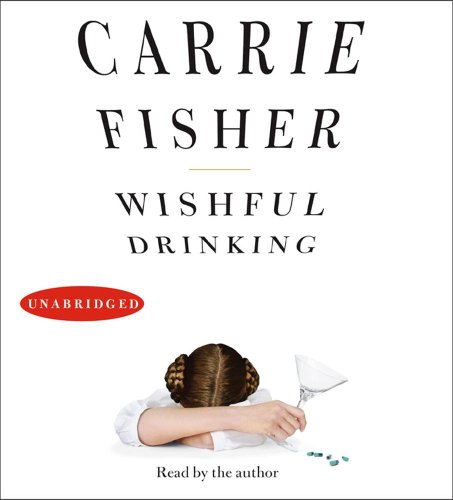 Fisher's larger-than-life personality shines through as she performs her raucous memoir with all the panache of the standup routine that inspired the book. Her comedic talents are on full display—particularly in her diagram of Hollywood inbreeding that ends with the ironic punch line that Fisher's teenage daughter is now flirting with the grandson of Elizabeth Taylor, who broke up Fisher's parents' marriage in the 1950s. As Fisher romps through her own affairs and marriages, and her bouts with alcoholism and drug abuse, she manages to see the funny side in all of it, even bipolar disorder (she calls her manic side Roy and her depressed alter ego Pam, after “piss and moan”). She does a fantastic impersonation of her mother, Debbie Reynolds, and an uproarious sendup of George Lucas, who wouldn't let her wear a bra in because he was adamant that there was no underwear in space.