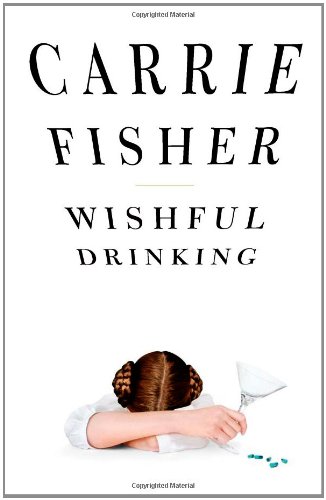 Fisher has fictionalized her life in several novels (notably ), but her first memoir (she calls it “a really, really detailed personals ad”) proves that truth is stranger than fiction. There are more juicy confessions and outrageously funny observations packed in these honest pages than most celebrity bios twice the length. After describing how she underwent electroshock therapy for her manic depression, Fisher then sorts through her life as her memories return. She predicts that by the end of the book, “you'll feel so close to me that you'll want to divorce me.” At one point, this daughter of Debbie Reynolds and Eddie Fisher (“one an icon, the other an arm piece to icons”) hilariously diagrams her family tree of Hollywood marriages and remarriages to make sure her daughter's potential date is not a relative. Revealing that at 15 she got a vibrator for Christmas from her mother, she writes, “You might be thinking that a lot of the stories I'm telling you are over the top... but you can't imagine what I'm leaving out.” With acerbic precision and brash humor, she writes of struggling with and enjoying aspects of her alcoholism, drug addiction and mental breakdowns. Her razor-sharp observations about celebrity, addiction and sexuality demand to be read aloud to friends.