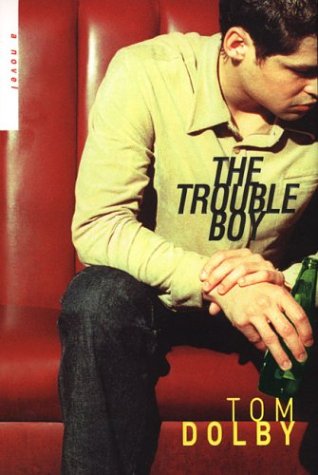 A Yale-educated gay freelance writer navigates the shark-infested waters of Manhattan hoping to score a screenplay deal and a loyal boyfriend in this hip and sexy if predictable debut novel. The son of an upper-crust clothing designer, young Toby Griffin is plagued with acne and depression, but gets lucky when he's hired to be a nightclub reviewer for a struggling Web site and quickly becomes a "nightlife contender," impressing new friends Jamie, Donovan, Brett, David and Alejandro. Though the social scene is all about hooking up, Toby does manage a dinner date or two, but most end disastrously, including one with an egotistical former cast member and another with a sleazy Polo store clerk. When both the Web site and an exciting proposal to co-write a memoir by transsexual performer Lola Copacabana fizzle out, Toby begins work for hotshot producer Cameron Cole. A premiere party with lots of cocaine and booze sets the stage for a deadly Lizzie Grubman–style "accident" and a coverup that tests Toby's allegiance to his glitzy cohorts. As the media spotlight shines on Toby, he begins to lose interest in his tour of hot nightspots filled with cool Mr. Wrongs. Will our almost-charming hero ever find someone worthy? There are few surprises here, but Dolby's writing is smooth and his flashy scene-setting spot-on.