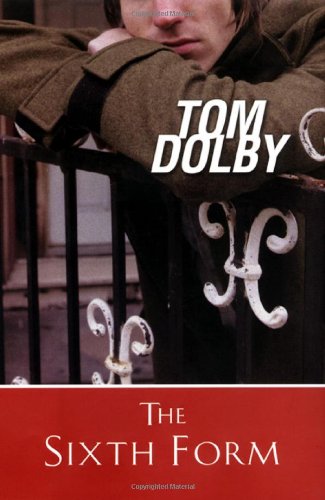 Dolby ( ) puts his own prep school experience to fine use in his second novel, which chronicles the travails of Ethan Whitley, the smart but insecure 17-year-old son of Stanford professors, who spends his senior (or “sixth form”) year at Berkley Academy, an elite co-ed boarding school in Massachusetts. Todd Eldon, a classmate who befriends Ethan, introduces him to a world of wealth and privilege. Such moments as the awestruck Ethan’s reaction to Todd’s family’s Manhattan apartment (“was that really a Miró, he wondered, in the living room?”) and how Todd’s nouveau riche mother, an author of popular fiction, decorates the place for Christmas are beautifully observed. Hannah McClellan, a progressive English teacher with a mysterious past, also cultivates Ethan. As the story darkens, the reader expects the axe to fall at any moment. That it never does may annoy some, but most will be gratified that kind fate alone saves the principal characters from their own foolishness. This isn’t a novel for people who want to know what a prep school is like; rather, it’s a reminder how close disaster always is when you’re 17.