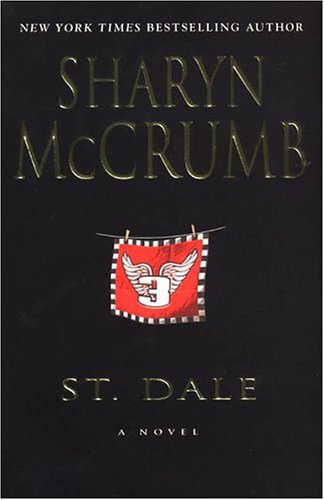 A group of stock car racing fans embarks on a bus tour of Southern speedways—seven states in eight days—as a tribute to legendary NASCAR champion Dale Earnhardt in this meandering road novel modeled after the . Harley Claymore, a down-and-out race car driver who yearns to be reinstated, is a tour guide with an encyclopedic knowledge of spectacular races and risk-loving drivers. His "Where are you folks from?" introduces a diverse group of tour participants: Karen and Shane plan to be married at the first stop, where the bride's Wiccan mother will be waiting, and the groom will try to come to terms with his grief over the death of his hero, Dale, in the 2001 Daytona 500; longtime fan Jim, married 47 years to Arlene, hopes her incipient Alzheimer's won't spoil their enjoyment of the tour; Bill Knight, an Episcopalian priest in smalltown Canterbury, N.H., is chaperone for a dying orphan who was selected for a Last Wish trip; Nebraska resident Ray has proudly plowed his alfalfa field with a giant three (Dale's racing number). Veteran McCrumb provides a lively illustration of the cult of celebrity and offers instructive speculation about the human need for heroes. Minimal drama and suspense, however, will make this best suited to those who thrill at the sight of a memorial number three.