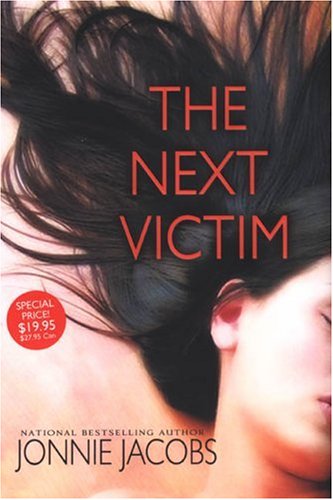 In Jacob's smart seventh Kali O'Brien legal thriller (after ), the San Francisco DA faces two horrifying possibilities: Did her brother, John, kill himself in remorse over murdering ex-girlfriend Sloane Winslow and her young housekeeper, Olivia Perez, or was John murdered by their real killer? After receiving the shocking call about her brother's "accident," grieving Kali heads for Tucson, Ariz., to meet with her sister, Sabrina, to settle John's estate under a cloud of confusion about a brother she rarely communicated with. After the sisters discover their brother was the prime suspect in the double homicide and his estate the subject of a wrongful death civil suit, Kali is shocked to find John might also be connected to a young stripper's murder and the disappearance of a 16-year-old runaway. Jacobs deftly juggles a large cast and a multilayered plot while compassionately depicting Kali's struggle with family issues.