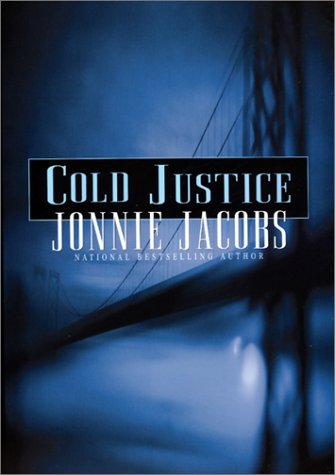 Dwayne Davis, aka the Bayside Strangler, has been dead for a year when Anne Bailey, a defense lawyer formerly on the prosecution team that got Davis the death penalty, is killed in the Strangler's signature style. Anne's law partner, Kali O'Brien, was also involved in the Davis case and notifies her former boss, San Francisco DA Owen Nelson, of the similarities. Nelson fears that bad press could derail his run for governor and persuades Kali to rejoin the payroll and run the case to forestall cover-up charges. She soon has her hands full as the bodies pile up, and she must deal with woman-hating cop Lou Fortune, creepy stalker Nathan Sloane and a growing suspicion that she could be next on the killer's list. A romantic attraction to Lou's partner, Det. Bryce Keating, further complicates affairs. Former attorney Jacobs () has a magic touch with characters from sleazy Mission Street hoods to political power brokers. Clues sometimes give away too much too soon, but menacing red herrings and Technicolor personalities pace the woman-in-peril plot and sharpen the suspense. The author pulls off the neat trick of featuring a lawyer protagonist in a character-driven police procedural that never sees the inside of a courtroom. This is a smash installment in a popular series that is easy to relate to and relentlessly entertaining.