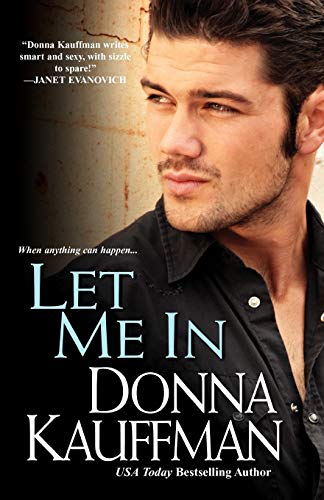 In this clunky romantic thriller from RITA-finalist Kauffman ( ), Tate Winslow, a former operative for a covert U.S. government agency, goes into a witness protection program and becomes, somewhat improbably, Tara Wingate, a successful novelist living in Virginia’s Hebron Valley. Then one night her former boss, rogue agent Derek Cole, knocks on her door and announces that Tate’s former agency partner, CJ, whom Tate saw shot before her eyes three years earlier, is alive and needs their help in being extracted from an undercover operation gone bad. Before Tate and Derek can rescue CJ, they have to wonder—could CJ be a double agent? And given their growing mutual attraction, can they keep their hands off each other long enough to effectively deal with the villains? Romance pro Kauffman has much to learn about creating suspense, as shown by the slow, dialogue-driven plot, which begs for more action and more believable “agency” backstory.