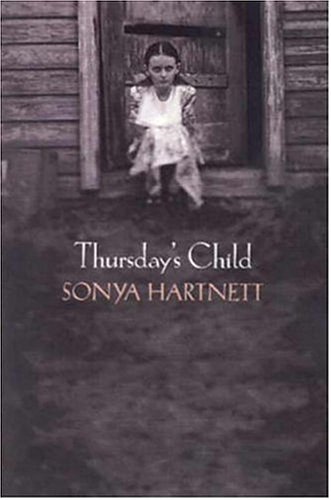 Set in the harsh mining outback of Australia during the Depression, Hartnett's () startling coming-of-age story combines narrator Harper Flute's grindingly realistic account of a family mired in poverty with a more surreal tale of her younger brother, Tin. Gifted with an uncanny ability to dig through the earth, Tin creates his own subterranean world that provides him both escape and a link to his struggling family. Through Harper, Hartnett captures the humanity of her spirited, slightly eccentric and then nearly broken characters as they survive a horrifying series of losses, only to be saved by a gift from the rarely seen Tin. In telling these events, Harper maintains a convincing and lyrical narrative voice, from her first appearance as a seven-year-old until the climax, when she approaches adulthood. She offers insightful and increasingly sophisticated observations: "As I grew older… I was starting to realize the world is not one place, but two, and that you move from one to the other only with years." The haunting eloquence and dreamlike weaving of the mythic and the mundane invite comparisons to the works of David Almond. Ages 14-up.